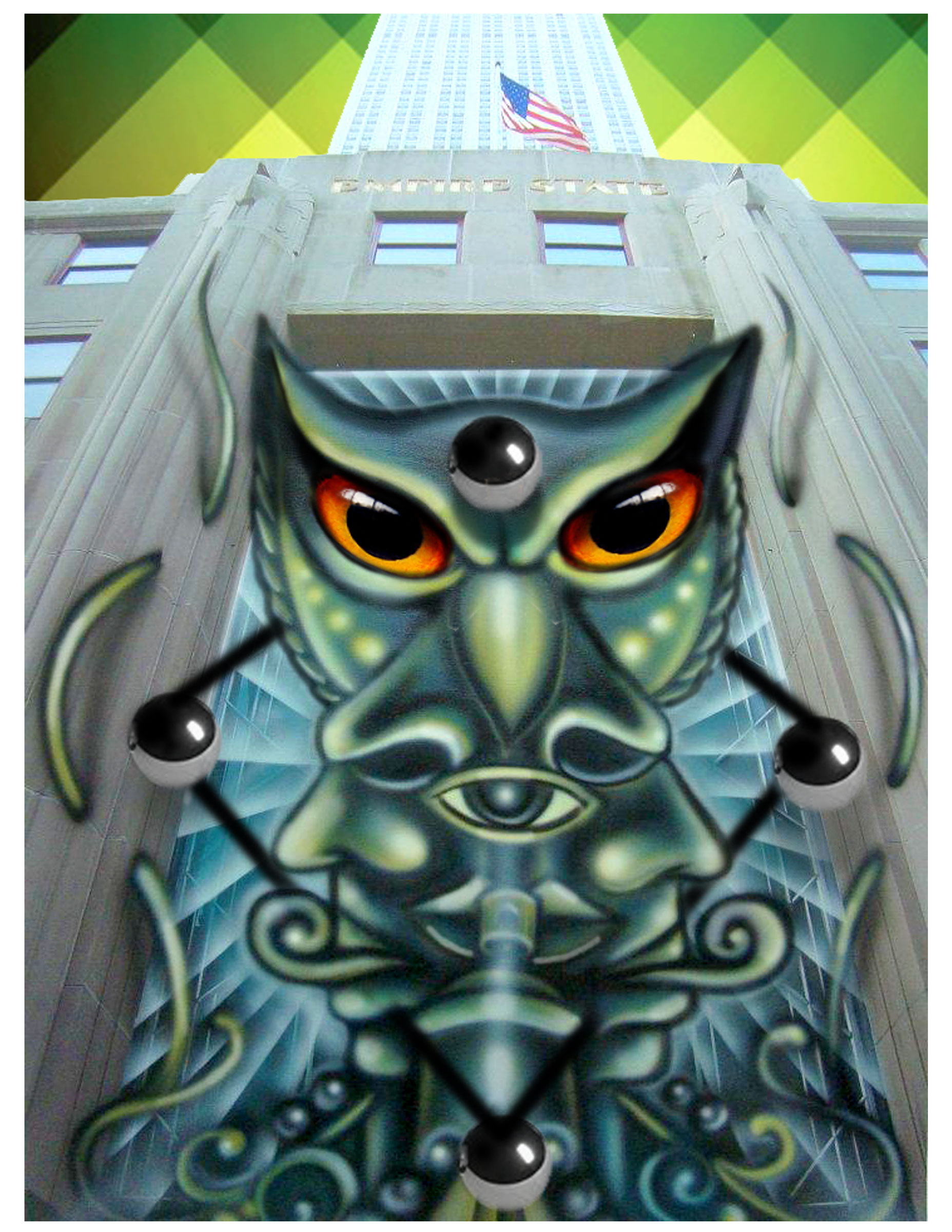 An extensive group of states or countries under a single supreme authority,

The owl is sacred to the Greek goddess of learning, Athena and is even depicted on some Greco-Roman currency as asymbol of status, intelligence and of course, wealth.

In ancient Egyptian, Celtic, and Hindu cultures the symbolic meaning of owl revolved around guardianship of the underworlds, and a protection of the dead.

In this light the owl was ruler of the night and seer of souls. A misunderstanding of this necessary relationship gave the owl some negative associations with death.

It should be clear that the owl was honored as the keeper of spirits who had passed from one plane to another. Often myth indicates the owl accompanying a spirit to the underworld – winging it’s newly freed soul from the physical world into the realm of spirit.

Being aware of the owl’s symbolic meanings is a good way to connect with this fascinating creatures, and also become more in-tune with the owl’s wisdom.